G'day! C.E. Bowman here to tell you a little something about myself...

In 1972, at the age of 20, I took off from my hometown of Laguna Beach, California bound for Europe. Never in my wildest dreams could I have envisaged the adventures which were about to unfold. My autobiography, Me, the Boat and a Guy Named Bob, tells how my meanderings led me from Europe to East Africa to the Seychelles Islands; across the Indian Ocean, Red Sea, Mediterranean Sea and Atlantic Ocean to finally wash up on the island of Bequia. It was on this small island hidden away in the Eastern Caribbean that I began my boat building apprenticeship, culminating in the construction of the sixty-eight foot schooner Water Pearl. I don't want to spoil the story, so let me simply say that in 1988, when the book ends, I came to Fremantle, Australia to be with my wife and children. I have been designing, building and working on wooden boats ever since.

In 2006, I traveled to Sri Lanka, where I was employed by a non-profit organisation to teach boat building to underprivileged youth who were effected by the 2005 tsunami. I spent four years on this exotic island, and it was there where I began to write. It was on those lonely, hot, humid nights in the heart of the monsoon, when the first lines of my memoir began to be laid down. But then I was sidetracked, and a whole other story began to emerge before my eyes. During my days of building boats under the trees on the beach in the Caribbean, I heard tales from the old-timers of the years during WWII when German U-boats terrorized the  waters of the West Indies, sinking many helpless schooners, whose only offence was simply trying to feed their family. These accounts had rattled around my brain for close to forty years before a story began to take shape. I returned to Fremantle, and in 2012 decided to sit down and write a novel. It took two years. Tradewinds: a Tale of the Caribbean was the result.  In 2016 I got back to the writing I had started ten years earlier in Sri Lanka and finally published my memoir Me, the Boat and a Guy Named Bob in August of 2019.

​So now what? I have the new design of a small sailboat on my drawing board I am anxious to start. I also have the bones of another novel slowly taking shape. Life is an adventure. The fun part is seeing where it takes you. 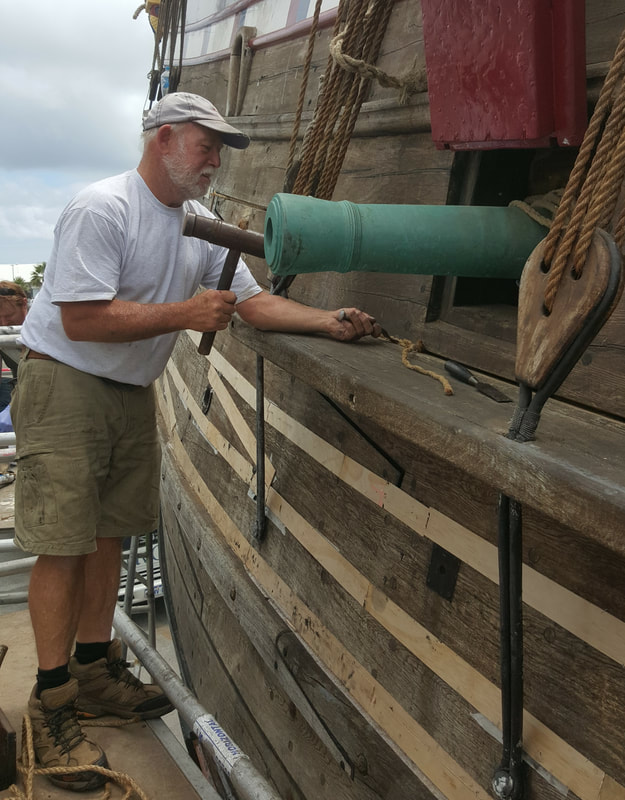